You all know the kids and I but who is the man behind Bahl Babies. I’d like to introduce you to my husband, best friend, soul mate, the best father I know, Shaeson! 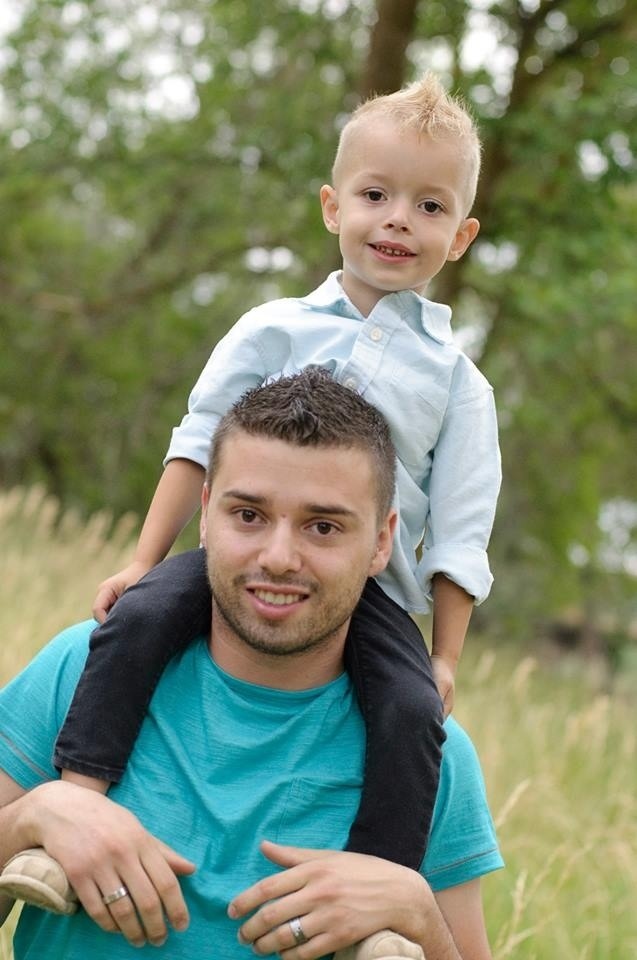 He grew up on a farm the oldest of 5 children. Which is why I believe he has such a strong work ethic. He comes from a very large family! His grandparents had 5 kids who all had 5 kids. It gets a little nuts at family parties. We don’t have a great relationship with his parents, but he still will go out of his way to speak to them. He is also in the Army National Guard. Joined when he was 17. he also works doing NDT at his job….no idea what that means LOL. He works 60+ hours a week plus guard one weekend a month so that I can stay home with the kids though! 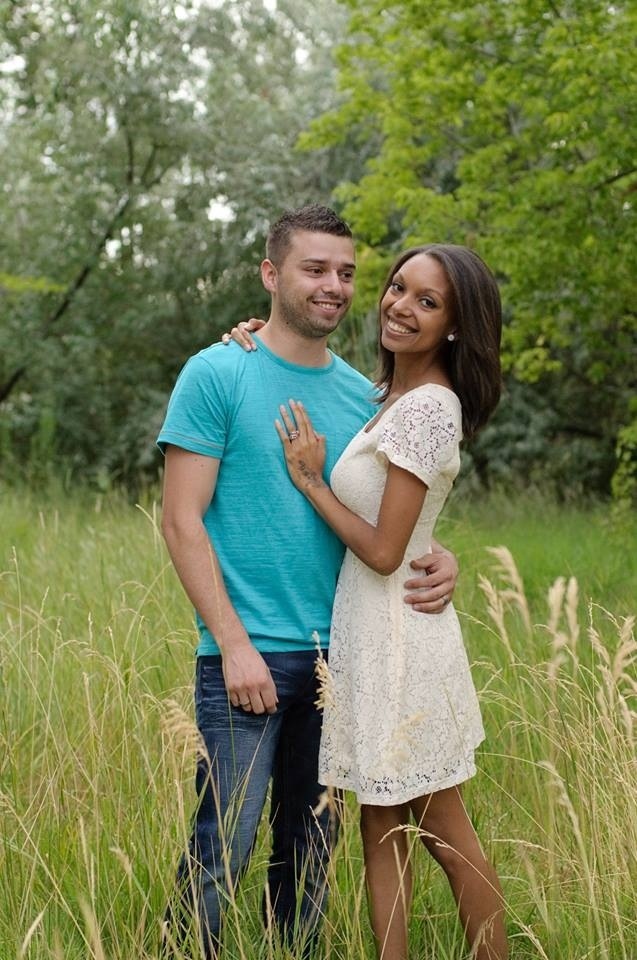 We met through friends. I HATED him at first. Horrible I know. He was a jerk and super cocky. I wasn’t about to put up with his crap and let him push me around. So I didn’t. After that he didn’t know what to do lol. Once I got to know him though we realized we had quite a lot in common. We both wanted the same things in life. After a few dates and some time together I knew that he was the man I wanted to marry. 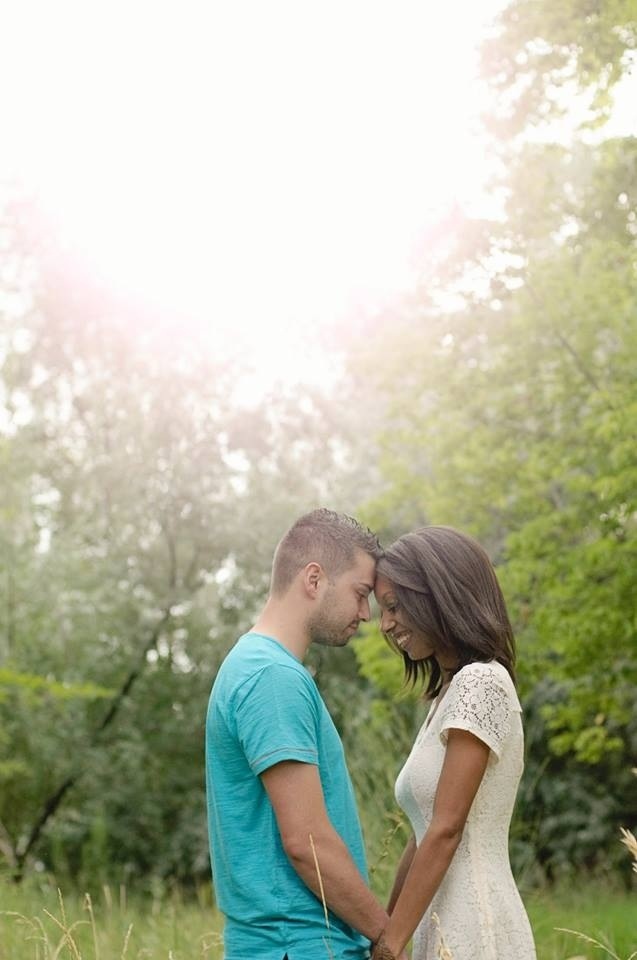 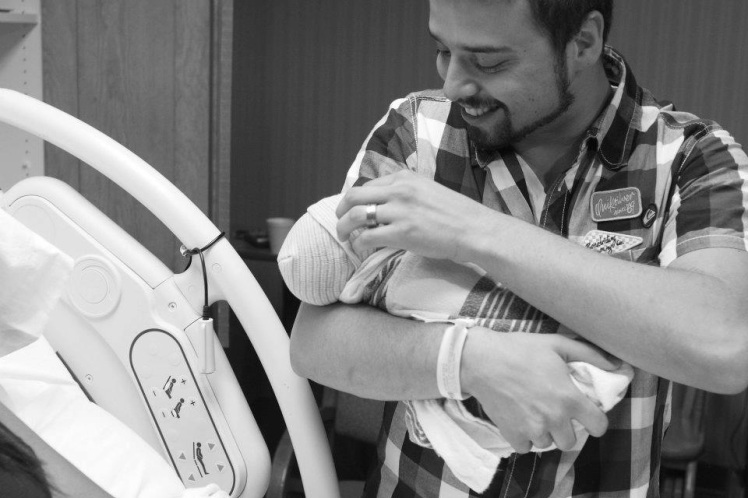 Only down side….he’s very opinionated and hard-headed. LOL he won’t back down in a fight for anything. But I’m happy to let him win sometimes. He’s very passionate about things that he loves. And does things on a whim. I blame the army for this. But he wouldn’t be who he is today without the experiences the army had given him. 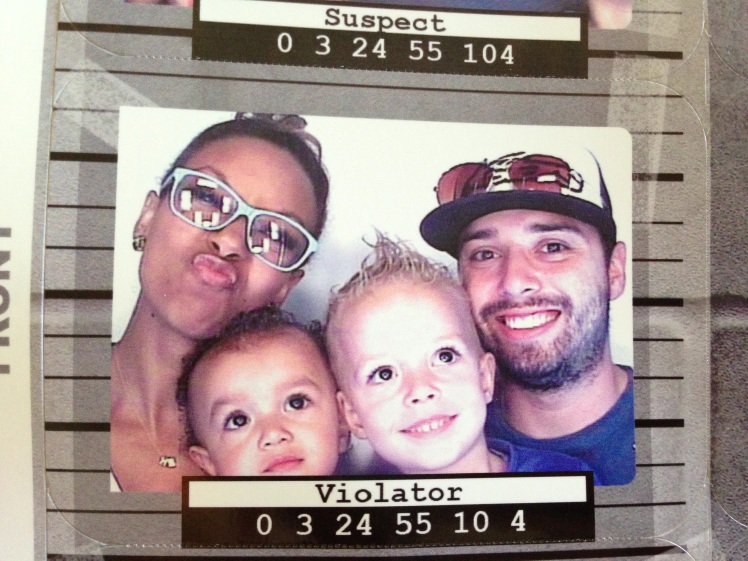 I’ve watched him grow from a boy who lived in his grandma’s basement and played video games literally all day, to a man who works very hard and has become a leader at his job! I couldn’t ask for a more perfect partner and can’t wait to spend the rest of our lives together! (:
-Elexis ❤ 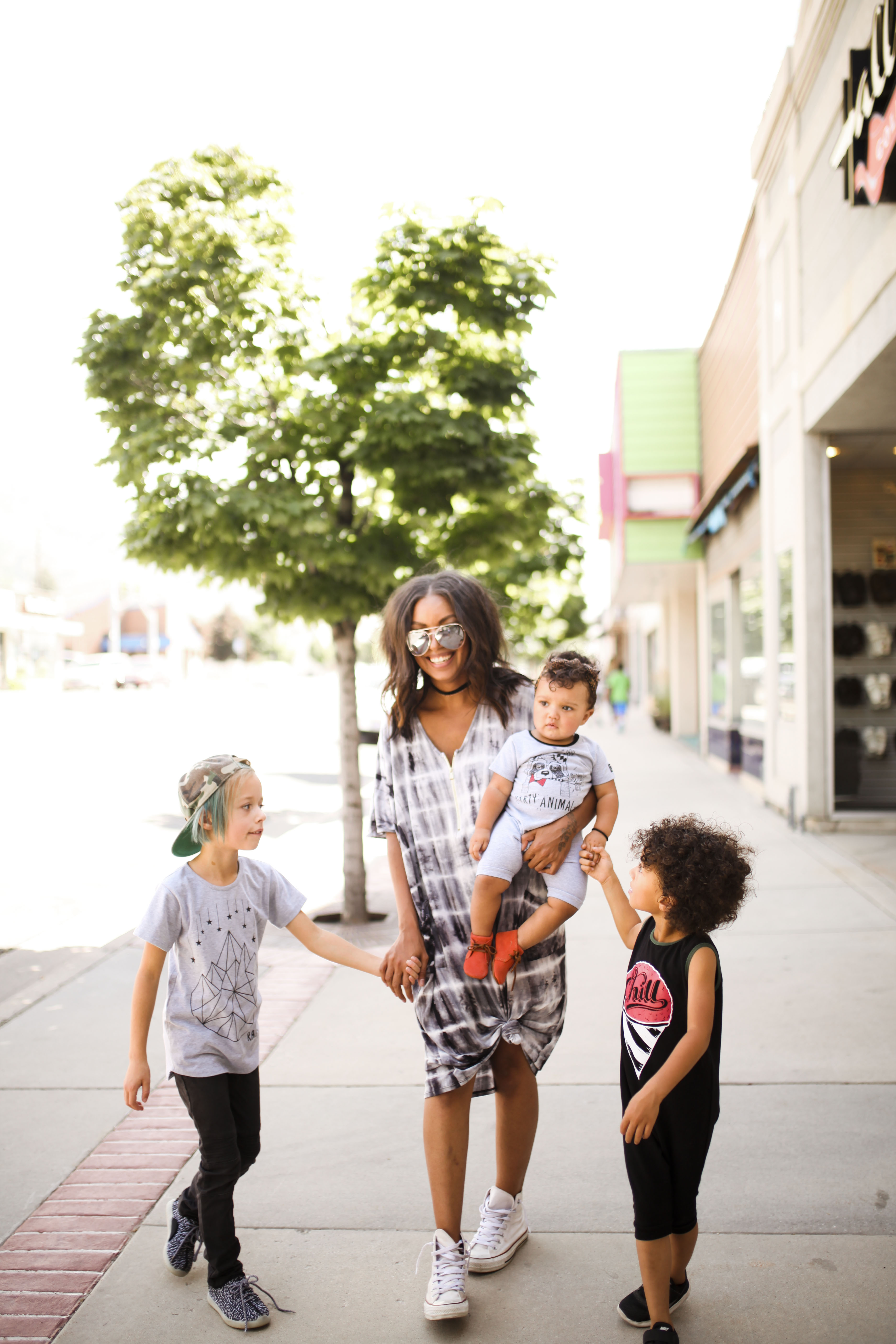 This little Heart
What the Mom

Real tips from a mom of 4